Hit enter to search or ESC to close

For all other press inquiries, email:

SEE THE PAST LINEUPS

Take a look back through the years and the incredible talents who have performed on the festival’s stages. 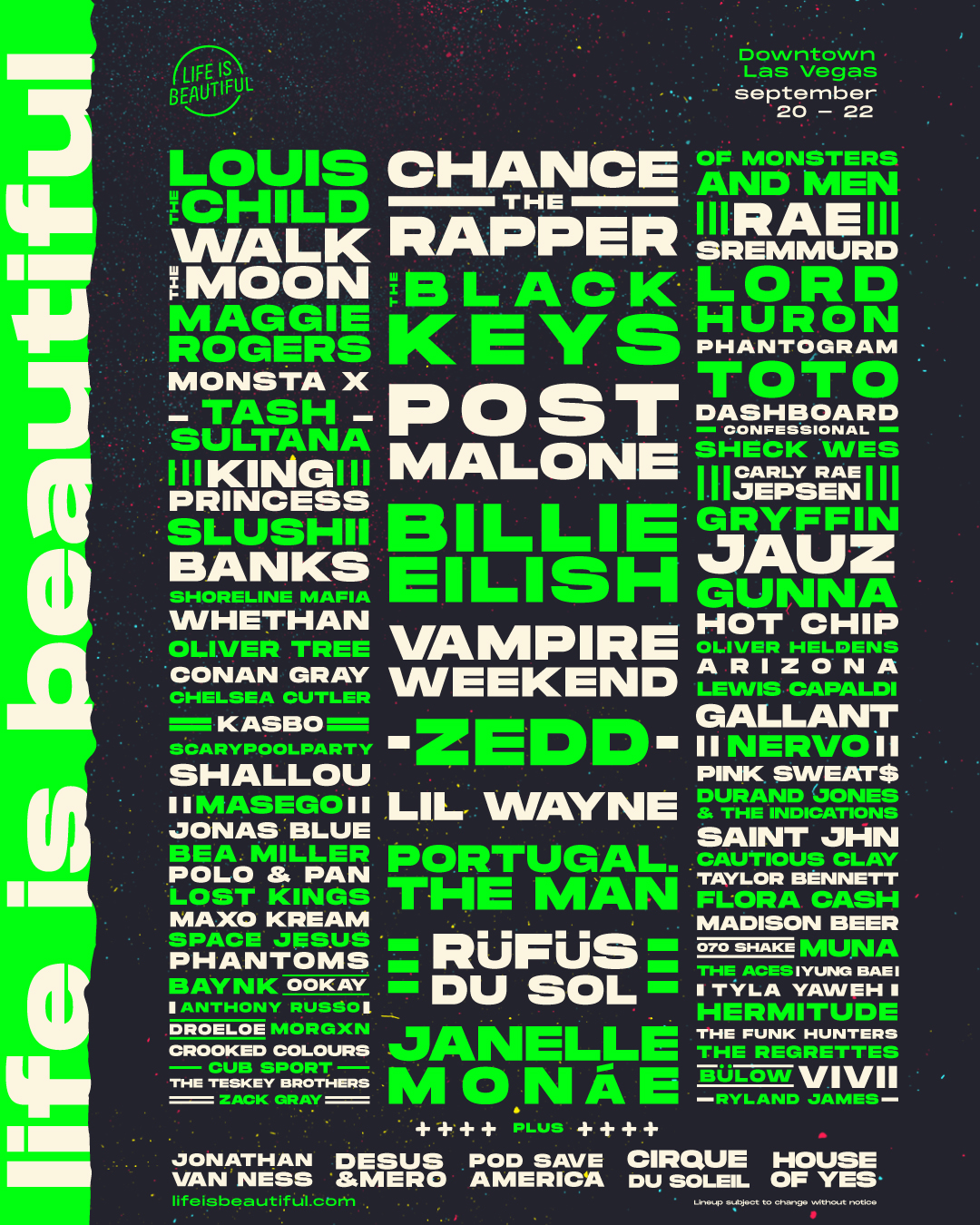 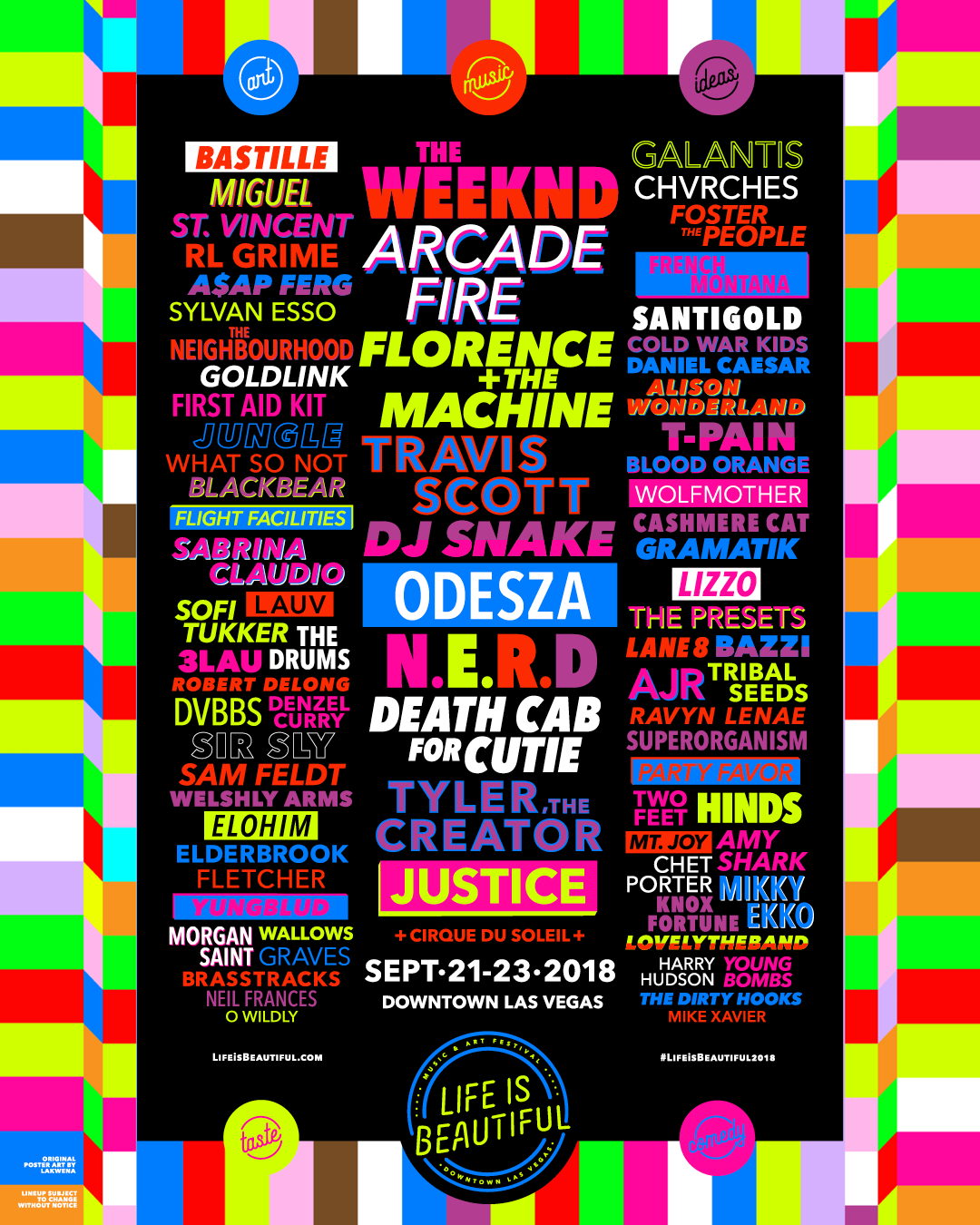 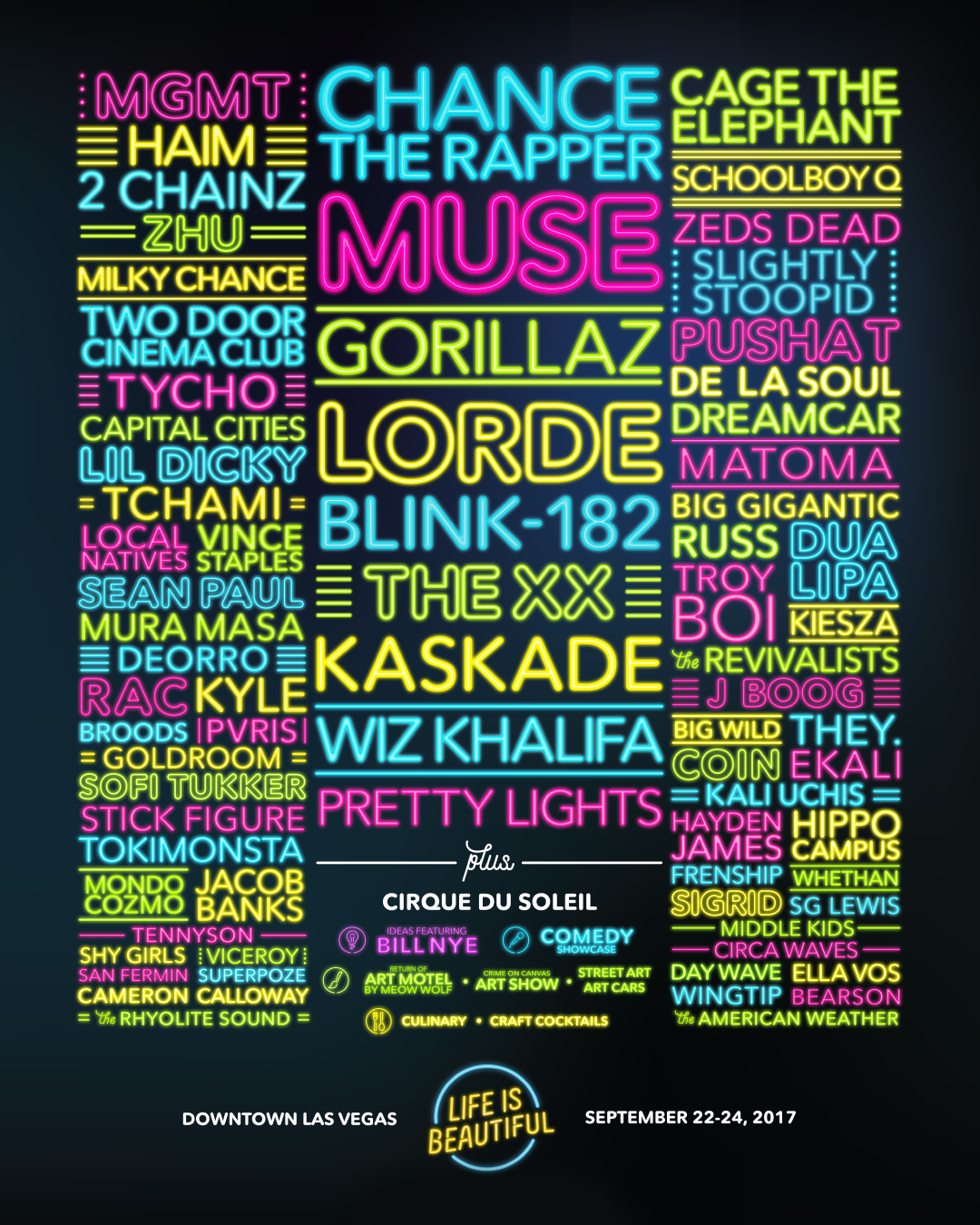 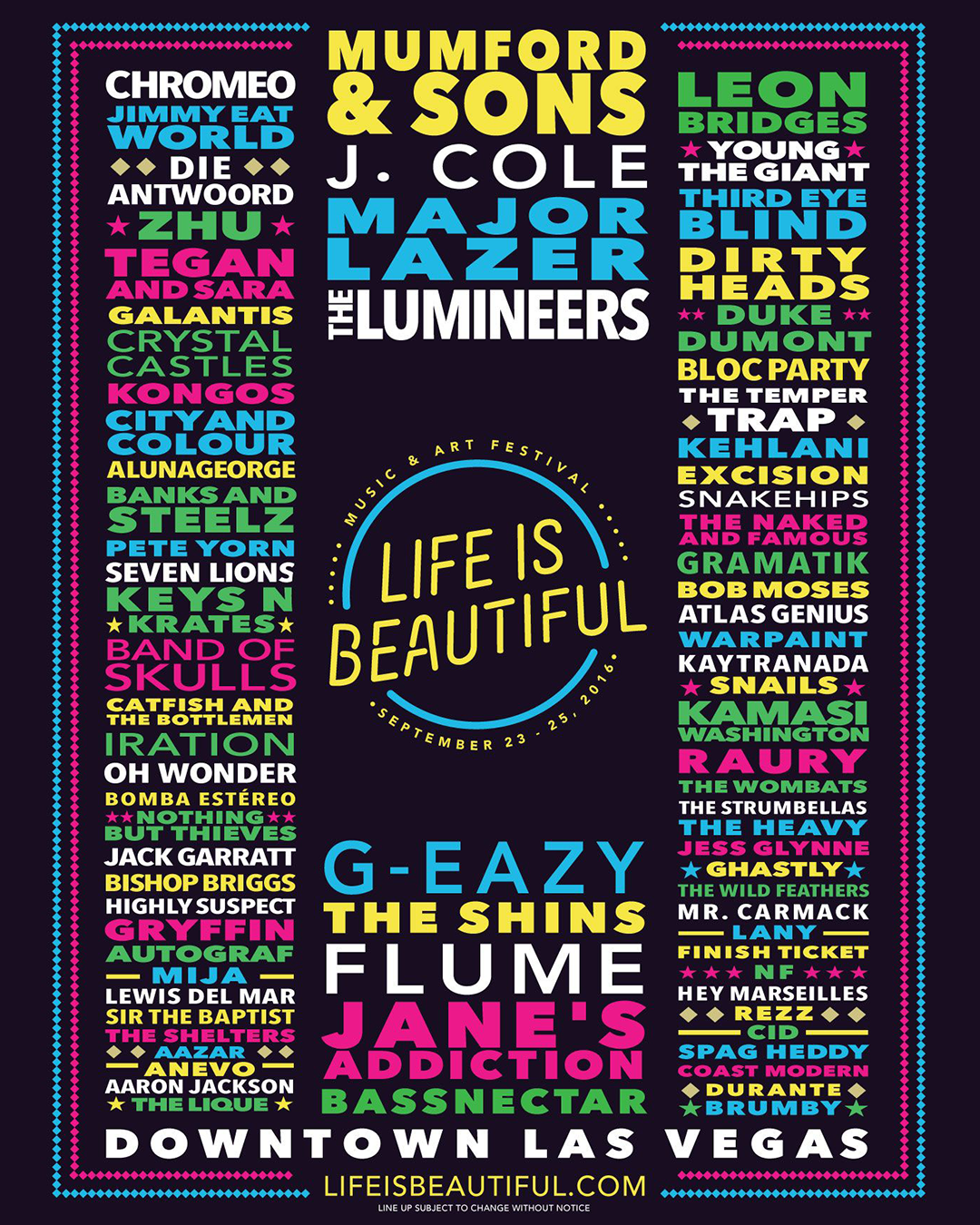 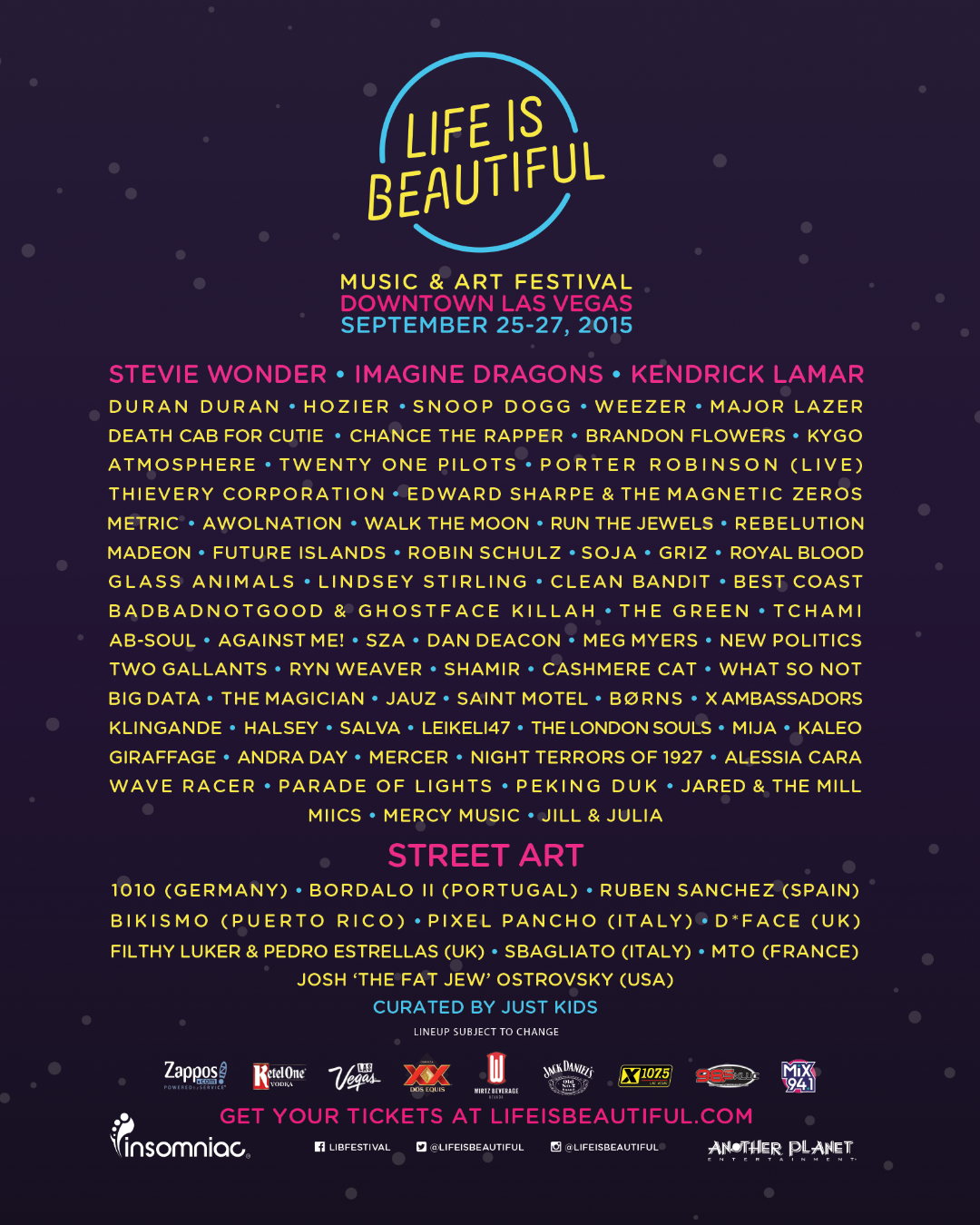 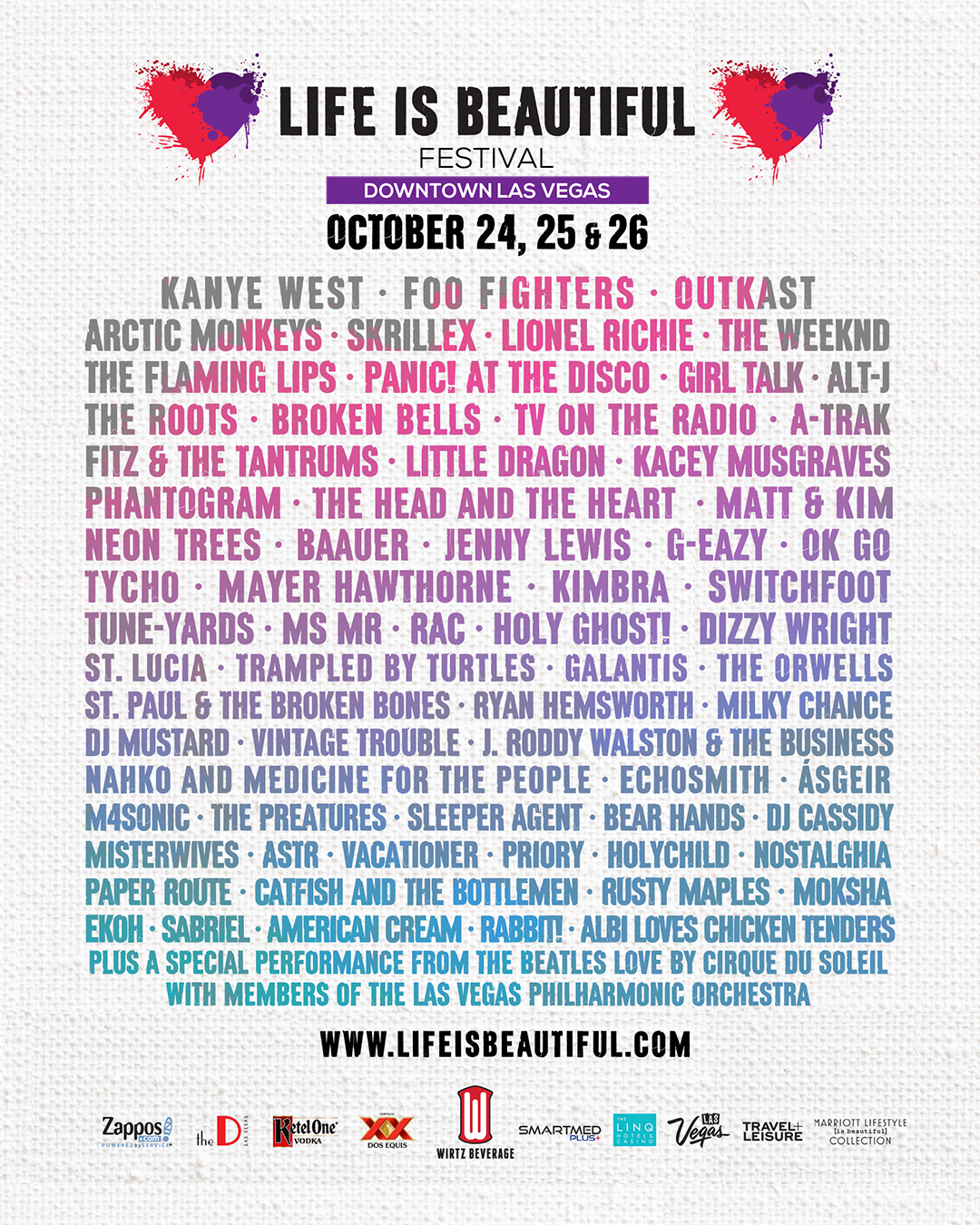 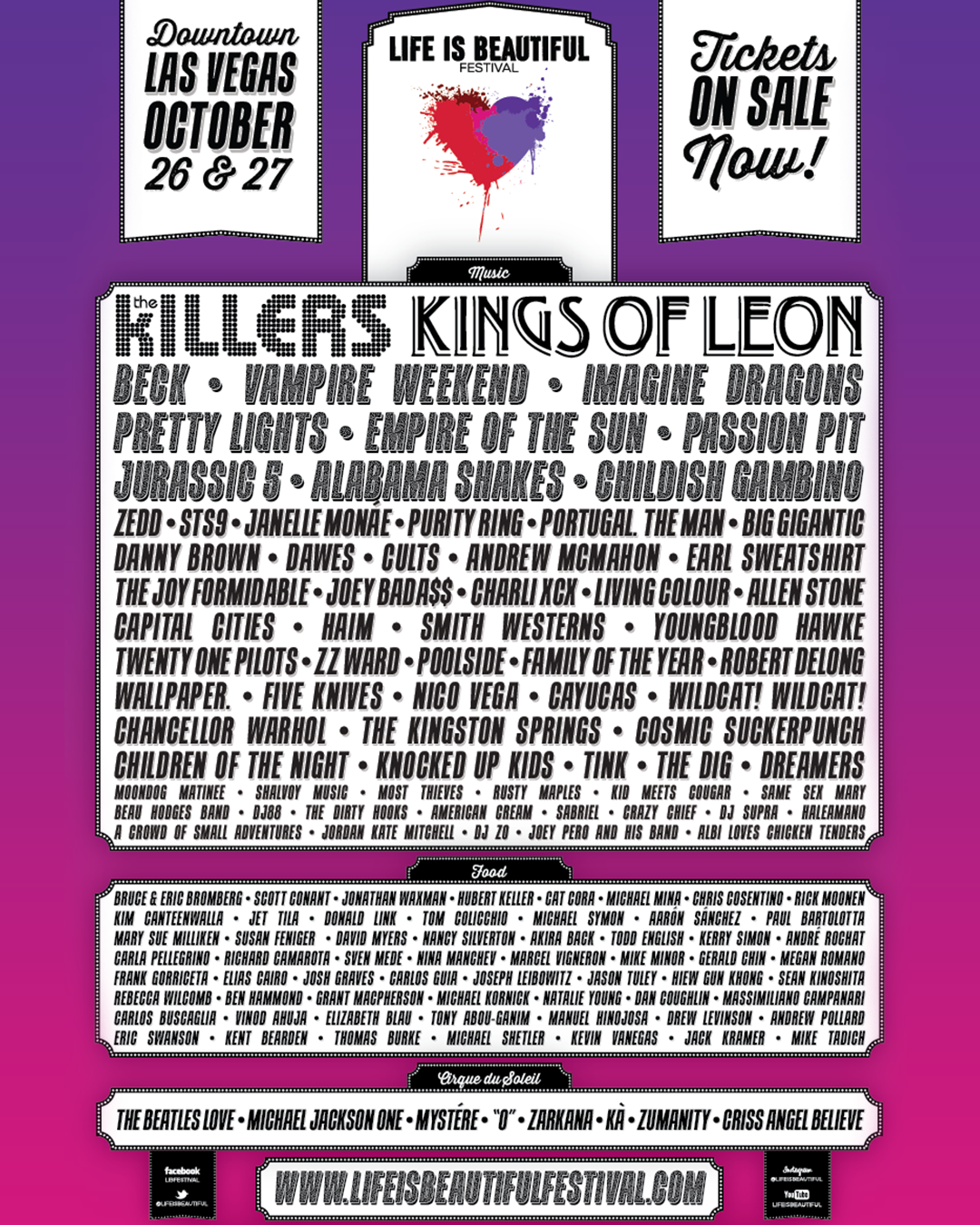 SEVEN YEARS OF A BEAUTIFUL THING

As the sun set on October 27, 2013, Ezra Koenig, the lead singer and guitarist for New York-based alternative band Vampire Weekend, looked out to an audience of about 30,000 fans at Sixth Street and Stewart Avenue in Downtown Las Vegas and made an observation. The stage he was standing on was built just a few days prior. The surrounding asphalt had sat derelict for years. Downtown Las Vegas, said Koenig, located just two miles north of the famously fabulous Las Vegas Strip, was an area that he didn’t know existed. 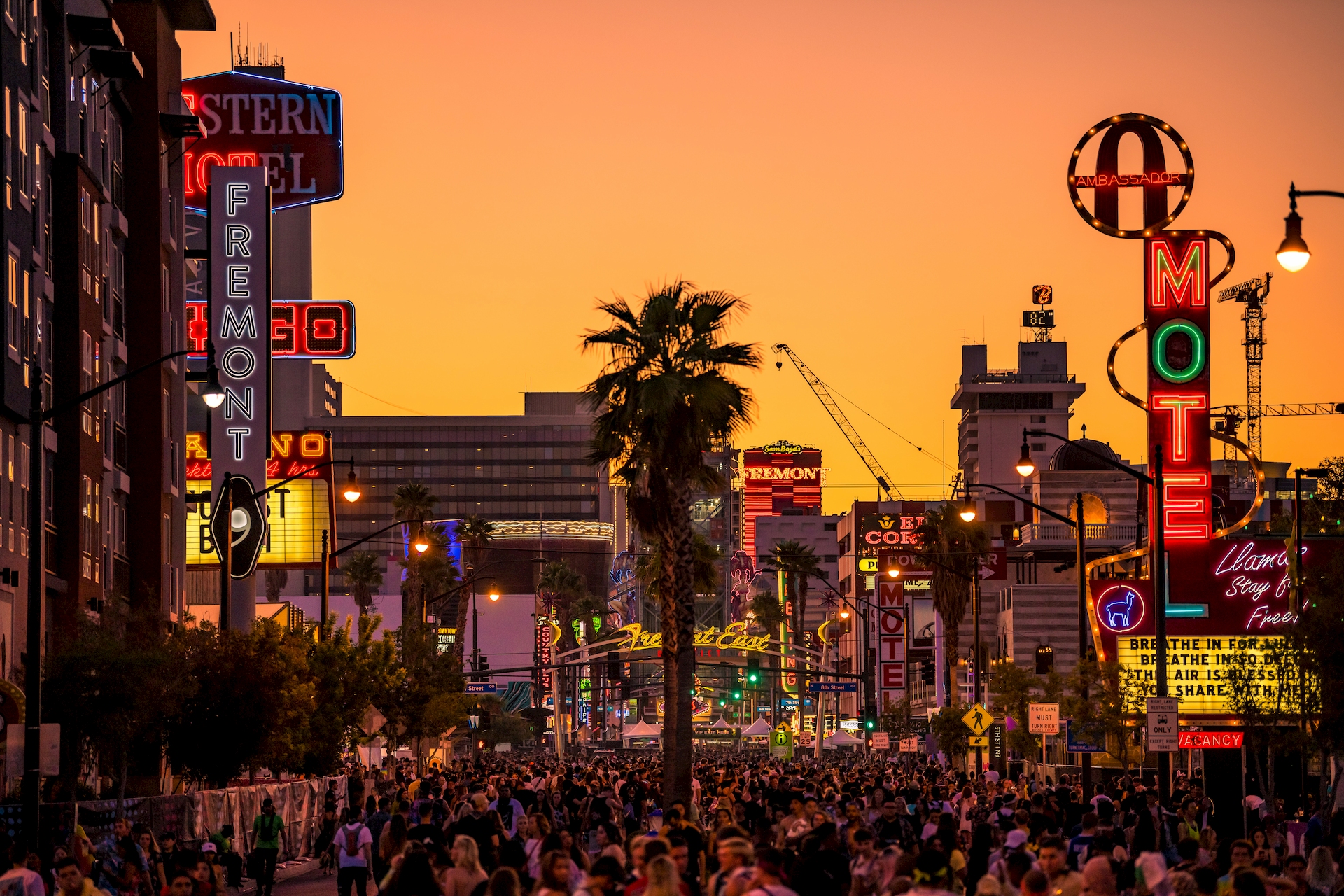